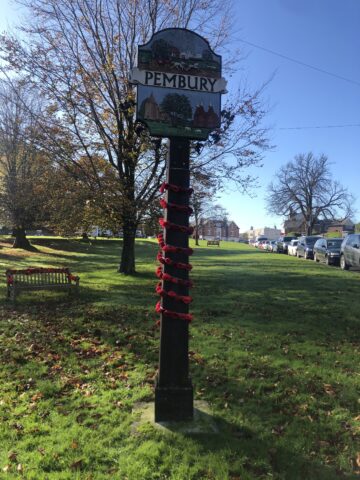 ce my last report at the beginning of June, much work has been undertaken.

The whole Group met for an initial online Zoom meeting in June and received our initial instructions from our Planning Consultant, Alison Eardley, and our Community Planner, Jim Boot.

As a result of this initial meeting, we set up four Working Groups which are:

All Working Groups have now had initial Zoom meetings with our planning advisors, and are working on collating various pieces of information about the village and parish. As a result I am pleased to say that two of the Groups have been on walkabouts in the village to explore particular areas.

The Heritage and Housing Group have set up two such walkabouts, the idea being to to start putting together ideas to assist in the development of the Pembury Character Assessment that could also feed into a brief for free Government technical support and assisted guidance, or to advise the group if they choose to undertake this themselves.

I have to say that, although I am not part of this Group, I have been on three walkabouts and found them to be very interesting experiences. It is surprising that once we gets going, how you realise that there are more local characteristics than you realised. Tile-hung dwellings is one such…though the tiles throughout Pembury are of a different character and colour. Sizeable front gardens is another. I was also amazed at the historic knowledge of one member of our Group and found the whole thing fascinating.

The Environment Group has also undertaken once such walkabout in September, when they concentrated on the High Street/Hastings Road sites identified in the draft Tunbridge Wells Local Plan. They hope to carry out others once the current lockdown restrictions are lifted in December and look at general environmental matters in the village. The Heritage and Housing Group hope also to others, with perhaps, a couple more.

It is not too late to join one of our Working Groups and if anyone who like to do so, please contact me at: 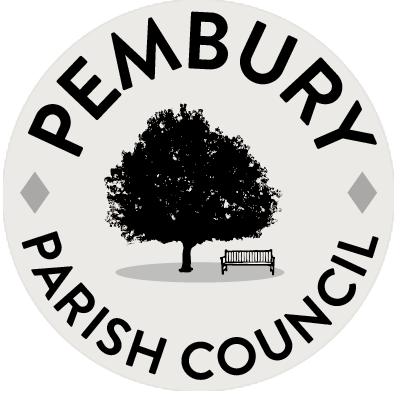 their groups or to become secretary.  The Steering Committee consists of the following members.

The committee had their first meeting on Tuesday 10th November and plan to meet again on Tuesday 12th January.